Don’t Wait to Make the Entertainment Centre of Your Dreams 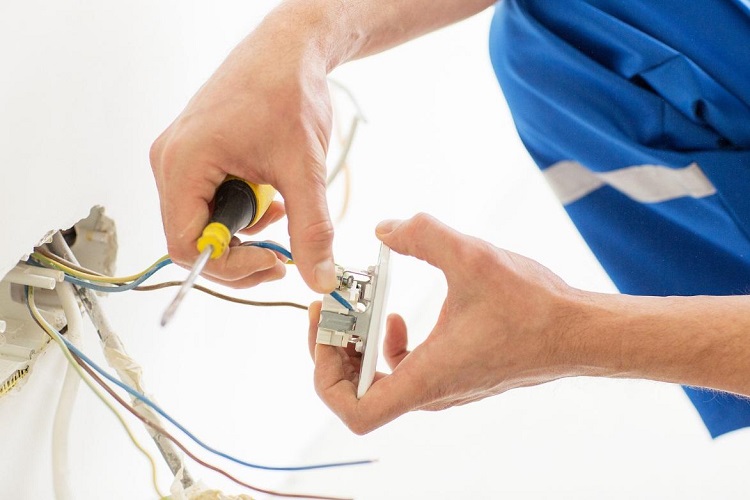 Liam gets a gift from his company for his 15th anniversary. He received a catalogue and could choose anything in there for his prize. He decided on a surround sound system for his entertainment room. He was so excited at the thought of watching movies with his family in his home and enjoying it as if it was a movie theatre.

The problem is that Liam is not handy with electronics at all. He doesn’t know the difference between an electrical cable supply and cable TV. There was no way that he was going to wire six speakers around the room by himself. So that great gift sat in the box for years.

He went with his spouse to pick up some lamps and lighting from a local wholesaler and found out that they sold all kinds of cables and accessories as well. He had a conversation about what he needed and with their recommendation, he ordered what he needed with a friendly associate over the phone:

Liam had the confidence — and supplies — that he needed to install his surround sound system and his family are enjoying those movies. The action movies he loves sound as great as the sweeping romances and musicals that his wife does. Don’t underestimate what you can do on your own with the right supplies!