Should You Redo Your Pipes during Your Bathroom Remodel? 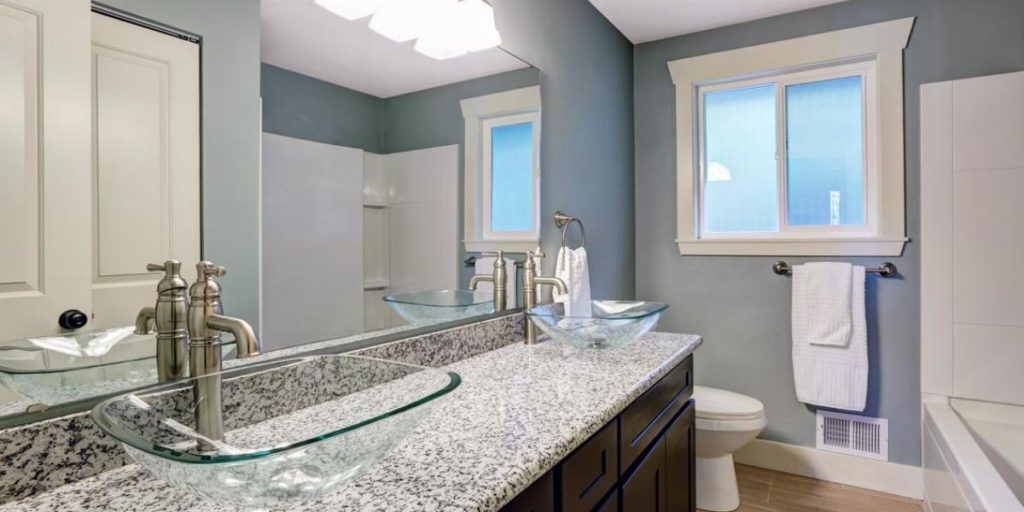 When you think of remodeling your bathroom, you’re likely focused on the finished appearance of the bathroom—as you should be—rather than the piping within the walls. And while it is perfectly possible to completely remodel your bathroom without changing a single pipe, it is worth asking whether or not you should do any repiping while you’re working on the space. Keep reading to learn a few things that indicate repiping is something you should seriously consider during your remodel.

You Need to Move Some Plumbing

If you’re installing bathroom fixtures in new locations, you will likely have to move a few pipes to accommodate them. So, if you’re changing your bathroom layout significantly, repiping might be a good idea. Completely repiping the space allows you to create a more cohesive system, rather than trying to piece new pipes into an old system and reroute the water. Pipes that are the same age and material are less likely to have issues than a “Frankenstein” plumbing system in your bathroom.

You Have Old Plumbing

How old is the plumbing in your home? If it’s more than a few decades old, you might want to consider repiping while you’re remodeling. This allows you to completely renew and refresh the plumbing in this space, greatly reducing the odds of a leak or other plumbing problem behind the walls. If such a problem arises down the road, you’ll have to tear out a portion of that beautiful new bathroom to get it fixed. In the end, it’s cheaper to repipe while remodeling than it is to remodel, then deal with repairs and repiping later.

You Have Galvanized or Lead Pipes

Again, this is something that’s found in older homes, so age is something that you should look at to determine whether or not it’s possible you have galvanized pipes in your home. Galvanized pipes are prone to a lot of different issues, and it’s simply better to remove them and replace them with new, more modern materials. The same is true of lead pipes, which can leak lead into your water supply and pose a major health hazard to your family.

If you do discover you have galvanized or lead pipes, it’s likely a good idea to repipe your whole home and not just your bathroom. However, it’s still worth doing immediately before your remodel, so you can roll the two projects together and minimize demolition and renovation time.

For anyone considering a bathroom remodel, make sure you speak to a plumber who specializes in repipe plumbing in Sacramento and ask if you should repipe your bathroom before renovating.